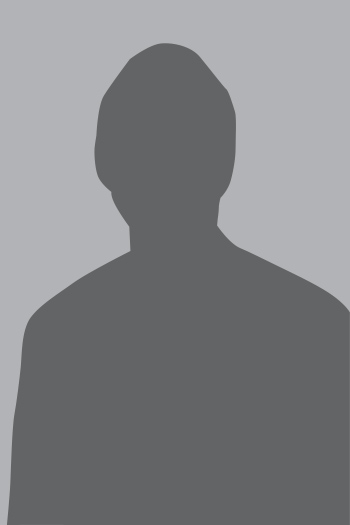 David W. Matolak has over 20 years experience in communication system research, development, design, and deployment, with private companies, government institutions, and academia, including AT&T Bell Labs, L3 Communication Systems, MITRE, and Lockheed Martin. He has over 200 publications, eight patents, and expertise in wireless channel characterization, spread spectrum, ad hoc networking, and their application in civil and military terrestrial, aeronautical, and satellite communication systems. He has been a visiting professor at several institutions in the USA and Europe (NASA, NIST, Univ. Malaga, German Aerospace Center), has worked on multiple research projects for NSF, NIST, DoD, private industry, and NASA. He has made over a dozen contributions to standards (TIA, CTIA, ICAO, ITU, RTCA), and serves on the ITU Radio Propagation Study Group. He was with Ohio University from 1999-2012, and since then has been a professor at the University of South Carolina. His research interests are radio channel modeling and communication techniques for non-stationary fading channels, multicarrier transmission, aviation communications, and mobile ad hoc networks. Prof. Matolak is a senior member of IEEE, and a member of Eta Kappa Nu, Sigma Xi, Tau Beta Pi, URSI, ASEE, AIAA, and AAAS.